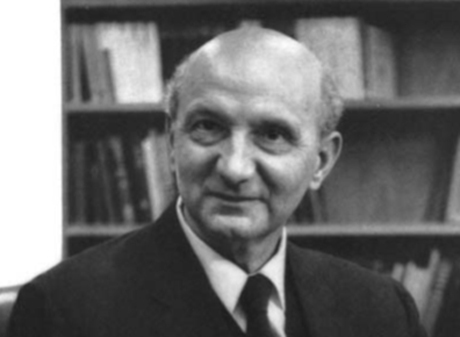 Krayer, Otto (Köndringen / Freiburg 1899-1982 Tucson / USA), Associate Professor and Acting Director of the Institute of Pharmacology at the University of Berlin.

In the summer of 1933 Krayer was invited by the Berlin Ministry of Education, to replace the former director of the Department of Pharmacology in Dusseldorf, who had been expelled for being a Jew. Krayer who was just 34 at the time refused this position without hesitation. He was the only scientist known to have refused the temptation to accept a professorship position that had become vacant because a Jewish professor had previously been dismissed from the position. No other scientists showed any hesitation in accepting such positions or showing resistance to the dismissals of Jewish colleagues. The central argument of Krayer’s explanation to the Prussian Nazi Ministry of Science reads: "apart from unimportant factual considerations, the main reason for my hesitation is based on the fact that I feel that the dismissal of the pervious Jewish scientist is an injustice, the necessity of which I cannot understand due to the fact that this decision appears to be based on reasons that are beyond the sphere of science." As a result of this statement Krayer was immediately prohibited from working. He left Germany in late 1933 and opted for temporary work in London. After this he was engaged in temporary employment concerning the establishment of the American University in Beirut / Lebanon and from 1937 he had temporary employment in the United States. From 1939 he received a permanent position at Harvard University in Boston.

In 1933, together with Wilhelm Feldberg (1900-1993) he was able to prove that the release of acetylcholine from the heart is a direct consequence of parasympathetic nervous system stimulation. In 1951, when American feelings of mistrust towards Germans (who were perceived as war enemies) had gradually dissolved, he was finally promoted to the position of full time Professor of Pharmacology.

As a result of his innovative teachings and his outstanding contributions to the study of the pharmacology of the cardiovascular system, he is regarded as one of the greatest physiological pharmacologists of his time.